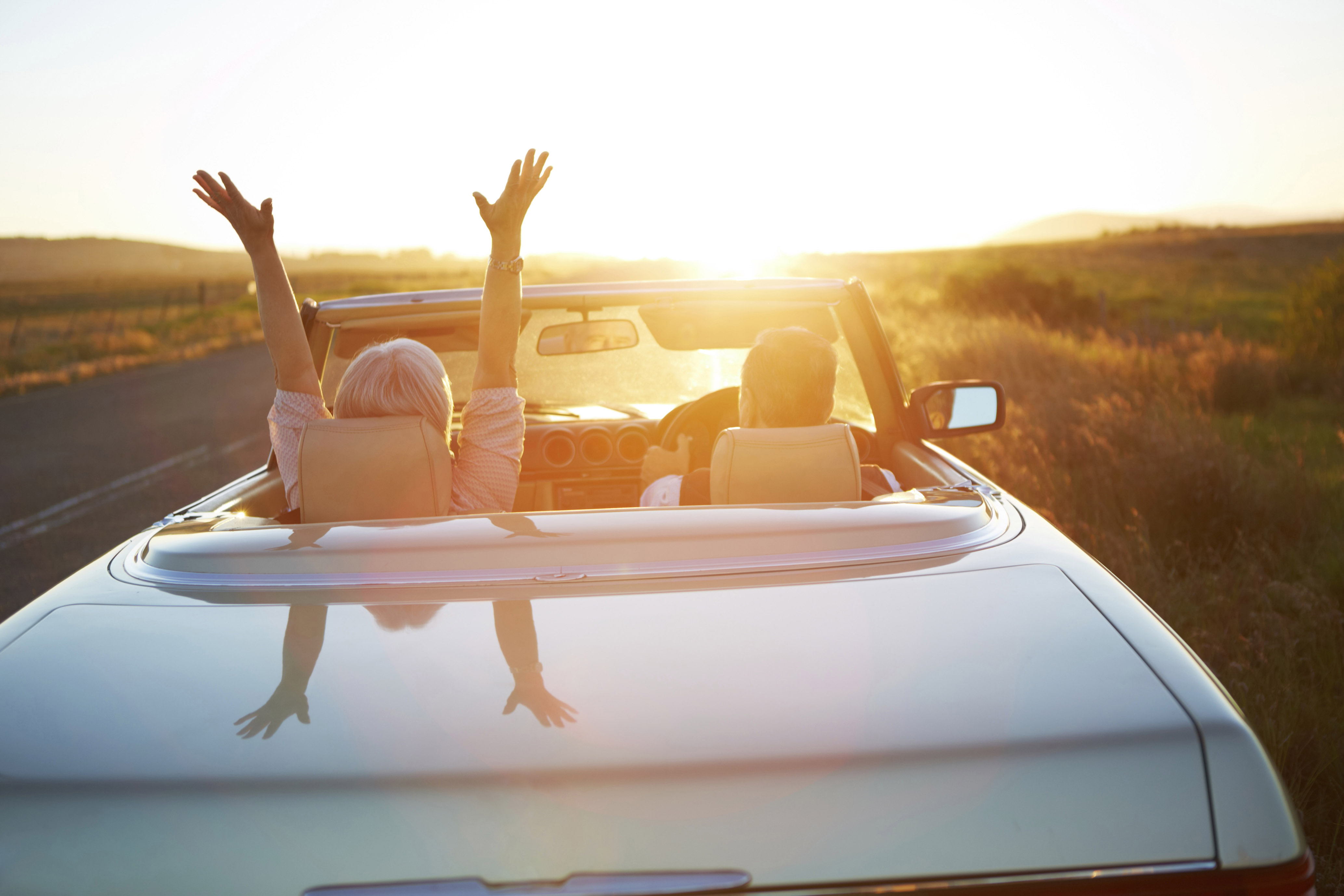 OVER 50s TO SPLASH OUT £91 BILLION DURING ‘SKI’ SEASON
Share
Our research indicates £91 billion is to be splurged by the SKIing generation (‘Spending their Kids’).

A delve into the spending habits of over 50s across the UK reveals that £91billion is set to be splashed out by the generation as they look to make the most of ‘Spending their Kids’ Inheritance’.

At a time when many are tightening their belts financially, SKIers are bucking the trend to spend by shopping around for extravagant gifts for themselves. RCI Bank’s exclusive data revealed that, of those planning to dip into their younger relatives’ savings pots, a once in a lifetime holiday is the luxury purchase of choice for over half (59%) of over 50s, with over a third (36%) deciding to splash out on a new car and just under a fifth (15%) using the cash to renovate a home.

When asked to explain their lavish expenditures, three fifths (60%) of SKIers reasoned that they are still fit and healthy and want to live life to the full. However, over a third (37%) said it was because they have worked hard for their money and want to make the most of it, with just over a fifth (21%) admitting it’s because retiring is more expensive than they originally thought.

The research revealed that almost two thirds (63%) of over 50s are planning on leaving money for their children or grandchildren’s inheritance, in the amount of £202,437 on average. Of those who have planned how much they will leave for their family, half (50%) admit they might spend some of those funds on large luxury purchases instead, coming in at a total of £20,244 on average.

Steve Gowler, CEO of RCI Bank, said: “It’s clear that the older generation is looking to make the most of the freedom that comes with retirement. Those already in retirement or planning towards it have saved throughout their working lives to make it an exciting and comfortable time and, with a more energetic and healthier population than ever before, it isn’t surprising that we are seeing more people aim to live life to the full in retirement.”

Further analysis into the savings habits of all non-retired UK adults showed that, on average, they are each saving £21 a month more towards their retirement compared to a year ago, increasing from £218 to £239. Regionally, Bristol saw the biggest increase in the amount saved, with an increase of 90% (£168) from £188 to £356, while the biggest decrease was found in Belfast, with monthly savings falling by £96 from £204 twelve months ago to £108. The table below shows how savings per month have changed in other UK cities compared to 12 months ago:

Steve Gowler, CEO of RCI Bank, said: “The introduction of pensions freedom has led to far greater flexibility over what people can do with their savings and these new SKIers are certainly set on making the most of it. 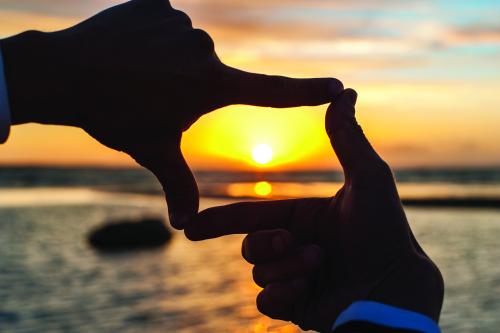 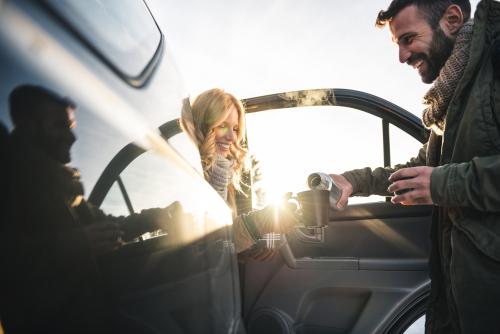